His post-graduate education in neurology was conducted at the Carrick Institute, allowing him to obtain a diplomat from American Chiropractic Neurology Board.

With over 30 years of clinical experience, he has attended to over 11,000 patients, treating them for a multitude of neurological and non-neurological conditions including but not limited to Traumatic Brain Injury (TBI), Stroke, Concussion, Vestibular Disorders, Chronic and Acute pain, Dizziness, Headaches including Migraine, Scoliosis, and neurodegenerative disorders.

He also served as Executive Director of the Brain Balance Center for 7 years in Springfield, PA, and Cherry Hill, NJ, where he had successfully helped and transformed over 500 children 4-18 years of age with Autism, ADD/ADHD, Asperger’s, Learning Disorders, Tourette’s, and concussion.

He received numerous awards including the Clinical Excellence Award’ in 2013 from the International Association of Functional Neurology and Rehabilitation.

He served as Vice present of the Pennsylvania Chiropractic Association in 2011 & 2012 to provide better service to patients.

Dr. Schneider is recovering from his stroke from May 2017, slowly and miraculously due to his colleagues in Chiropractic functional neurology as well as his knowledge from extensive experience with his patients.

He has learned so much about brain recovery from his own experience and he has committed his life to help patients obtain their optimal health without medications and/or surgeries. 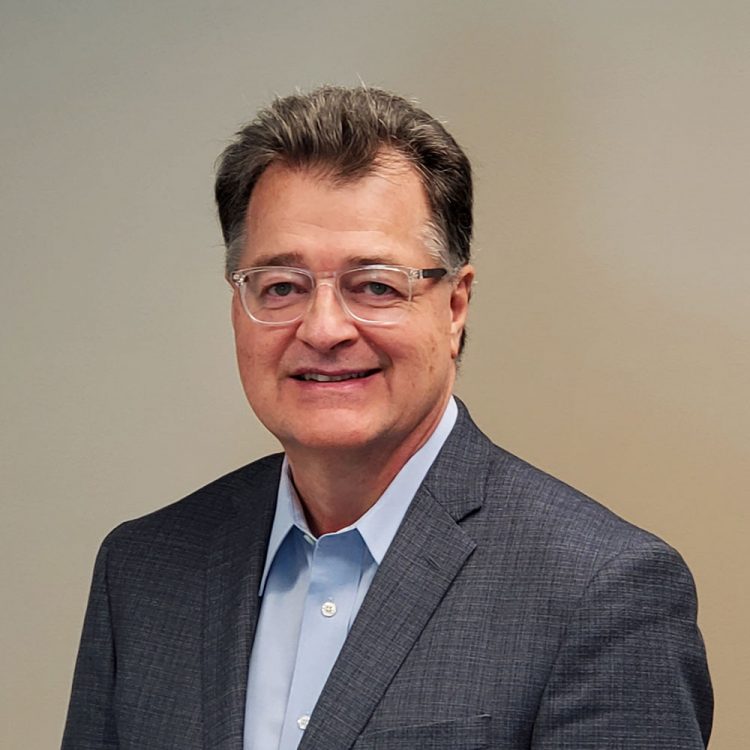 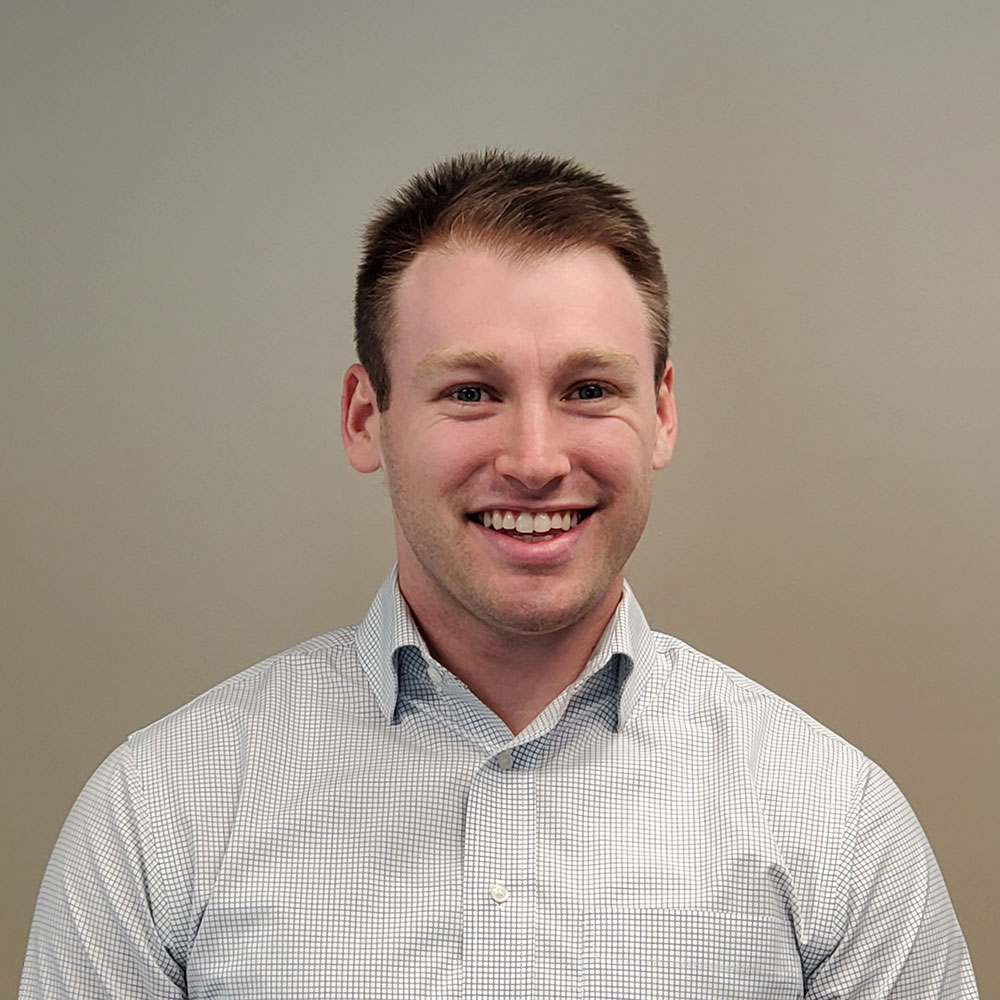 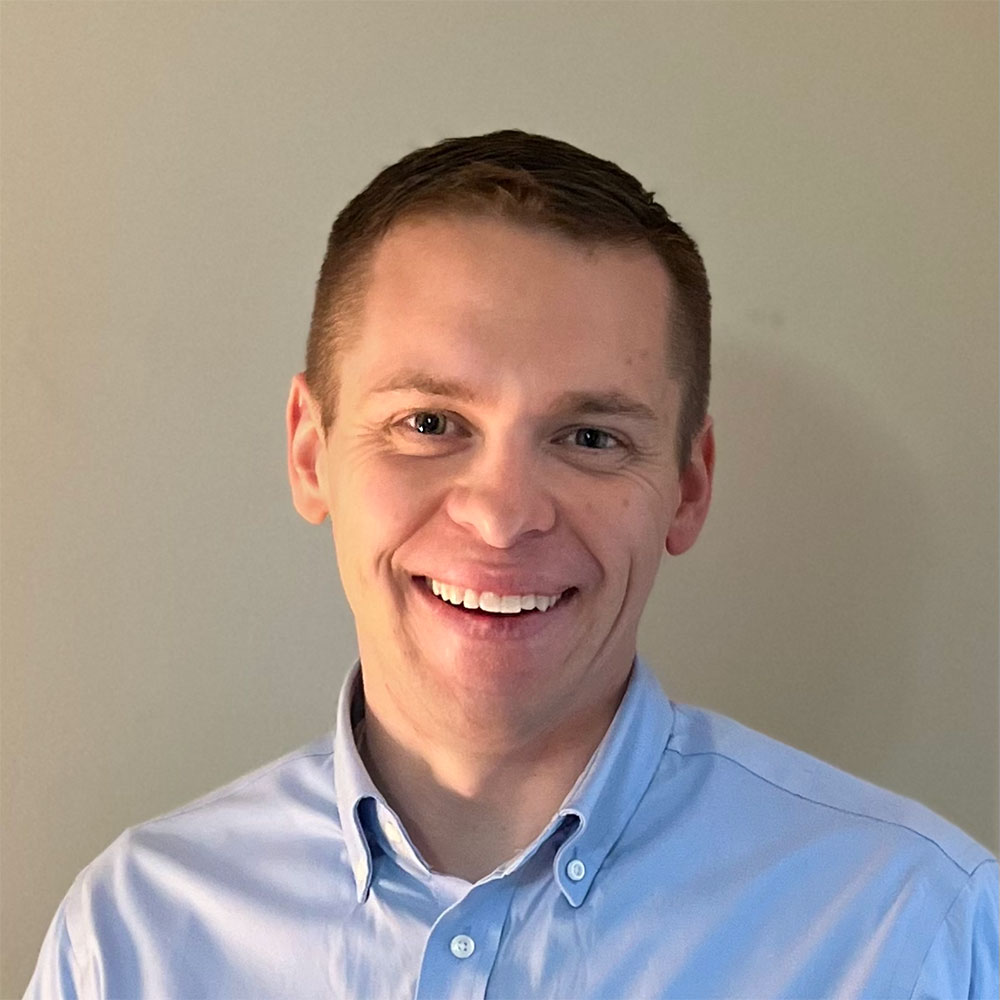 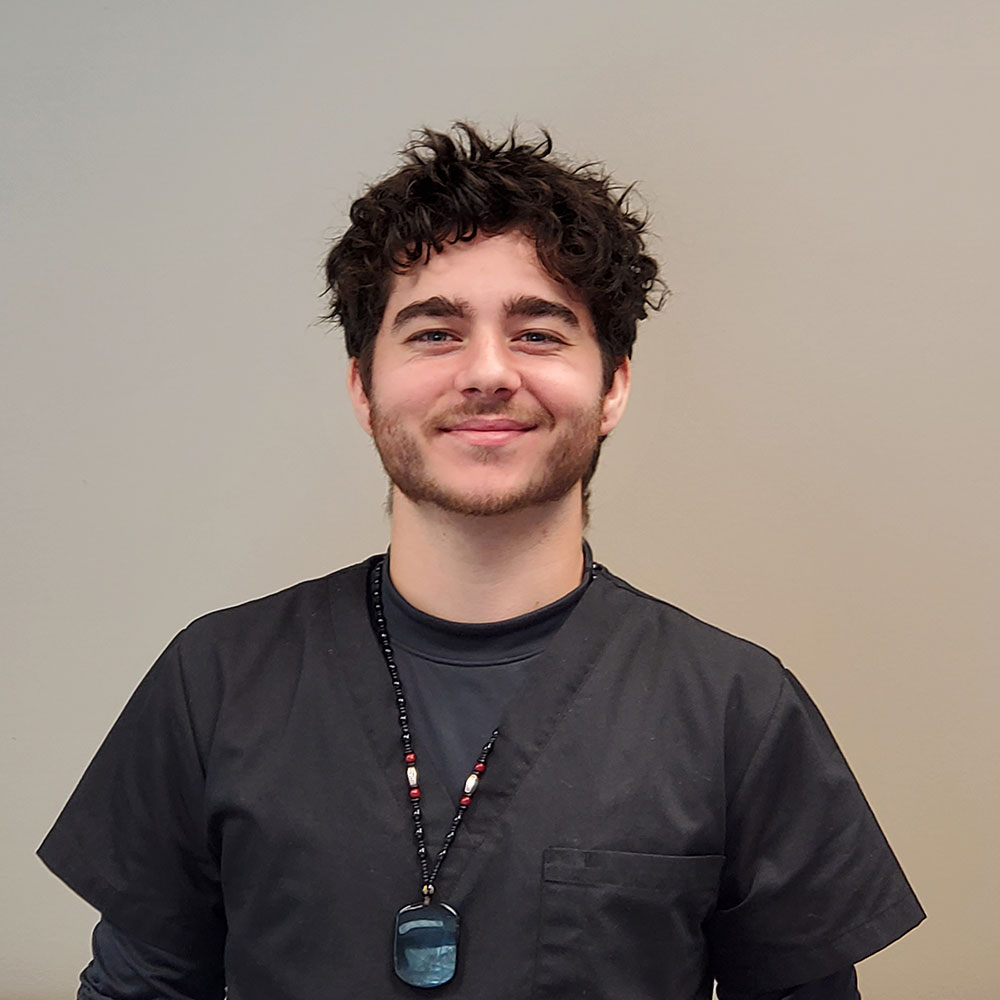 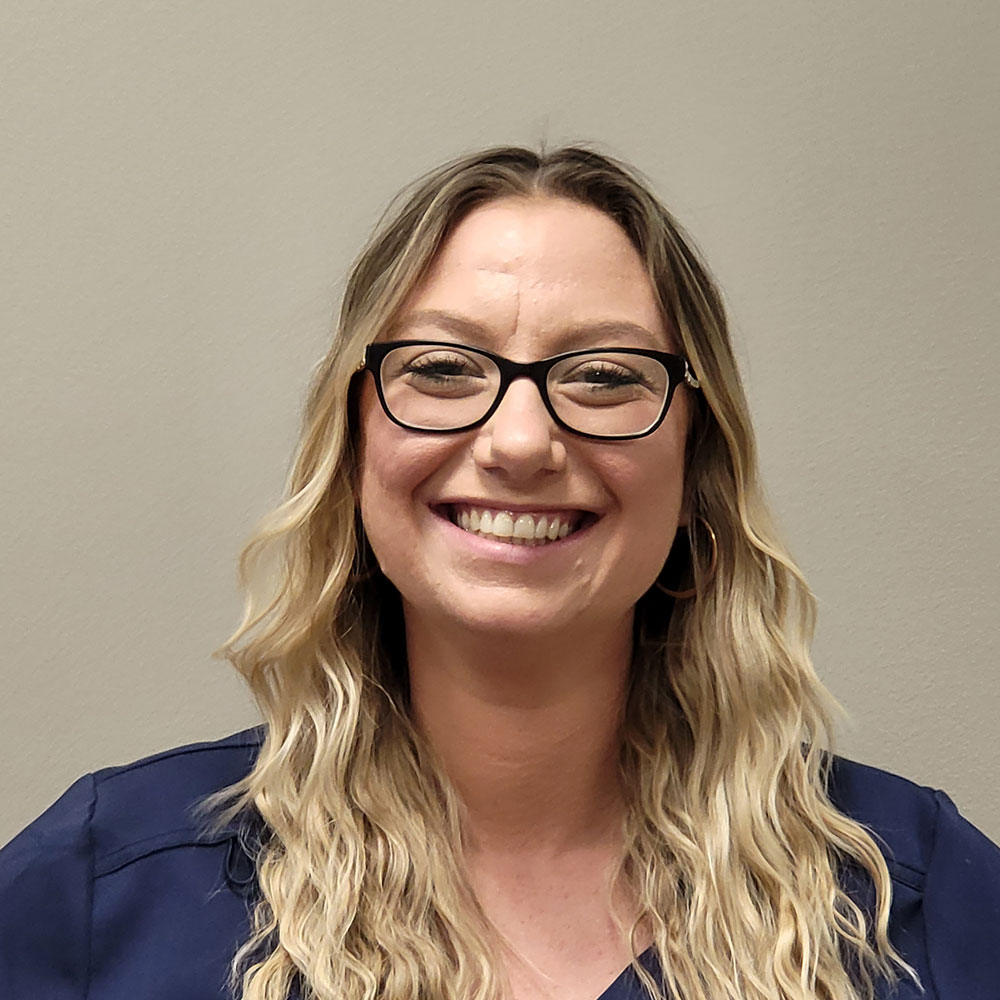